Techsphere, as the inventor of the Hand Vascular Pattern Recognition (HVPR) System (VP-II), has continually invested in research and development in its VP-II technology since the first VP-II product release in 2001. This research and years of successfully deploying its HVPR scanners and NetControl software has resulted in Techsphere’s latest generation product line-up that provides customers with advanced, user-friendly, secure, usable and dependable biometrics systems at affordable prices. 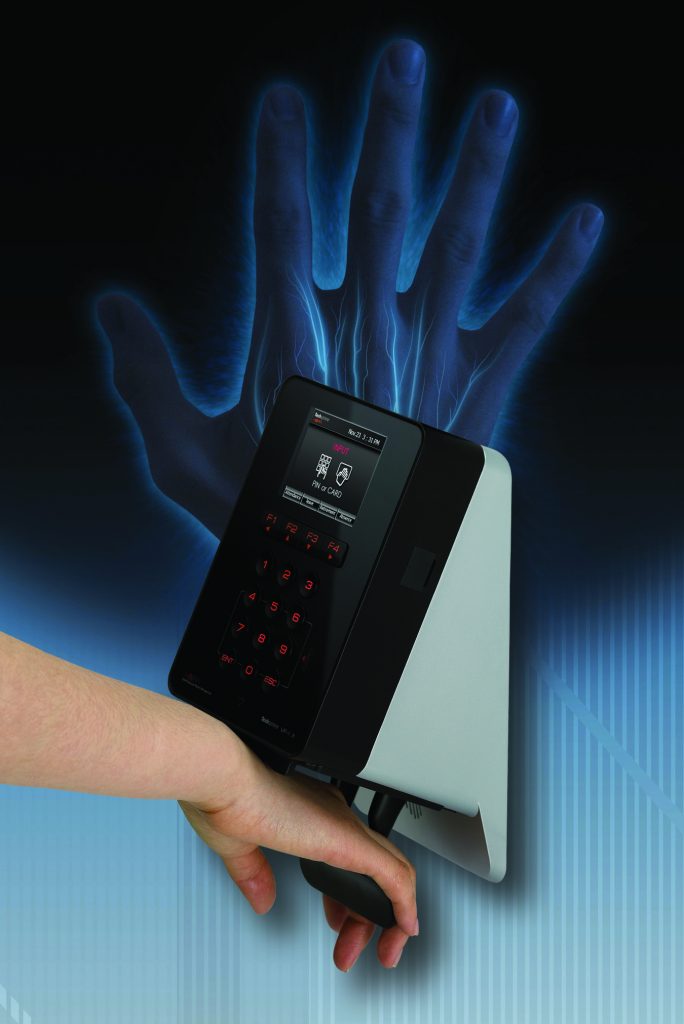 Wet, oil, any chemical substance contamination on your hand,

Even with latex gloves on –

“Additionally, we note that although a biometric template is the particular biometric measurement used in the TWIC application process, an alternative biometric may be used to perform the identity verification check required by the regulations as long as the method is approved in the security plan.  For example, as two commenters suggested, a vascular scan could be stored on a facility’s access control system instead of a fingerprint, which could be useful in situations where some employees have difficult-to-read fingerprints.”

Reach us below for more info: